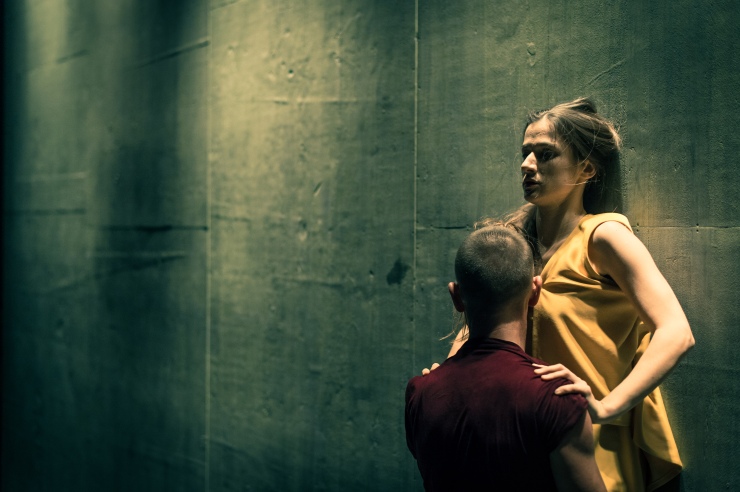 Lada is a Croatian dancer, choreographer, pedagogue. She started her dance education as a child. In 2008 she graduated at the Salzburg Experimental Academy of Dance (SEAD). She is a member of Zadar dance ensemble and was a member of Slovene dance company En-Knap Group. During her schooling and till today she collaborated with multiple choreographers and theatre directors as well as creates her own performances. Currently she is living and working in Ljubljana. 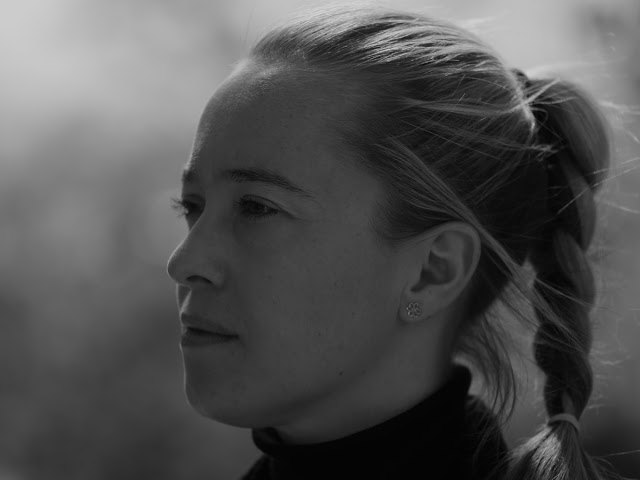 Andreja works as a dramaturg, researcher, journalist, performer and mentor for Slovene and international projects. She holds PhD in sociology of culture. Recently she has been working mostly as a dramaturge and collaborator with a number of theatre directors, choreographers and interdisciplinary artists. Since 2013 she’s a gues teacher at the Salzburg Experimental Academy of Dance. She also works as a pedagogue at the High School of Arts in Ljubljana.

Leon is a Slovenian dancer. He graduated at Highschool for contemporary dance in Ljubljana and in 2014 at Anton Bruckner University in Linz (contemporary stage dance and movement studies and performance). He has been working with choreographers: Alessandro Sciarroni, Francesco Scavetta, Michael Turinsky, Magdalena Reiter, Matjaž Farič. Currently he is working on his MA degree at Anton Bruckner University in Linz.

Aleš is a composer and musician. At the age of 15 he started collecting musical instruments. Since then he has performed as musican in numerous project and bands playing classical music, folk, jazz, rock. Since 2012 he has increasingly focused on composing music scores for theater and contemporary dance productions. Aleš collaborated with Magdalena on Pars pro Witkacy and they will continue their collaboration on Magdalena’s new creation (premiere 2016).

Dušan is a versatile dancer/mover. He graduated mathematics and physics at the Faculty of Education in Ljubljana. He has been collaborating with Fourklor Physical Theatre, Glej Theatre, Dance Theatre Ljubljana and even with famous Slovene folklore group France Marolt. As a dancers, actor and performer he was a part of dance and theatre plays of many choreographers and directors. He created a number of his own performances and projects and works as a pedagogue in institutional and independent dance education programs. His training includes martial arts and a wide range of circus skills. Dušan is collaborating with Magdalena on Pars pro Witkacy; they are leading together partnering workshops.